Photography Composition Techniques You Should Know About 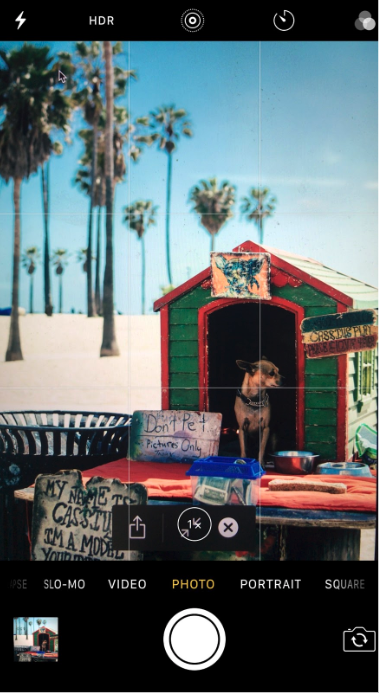 The rule of thirds is essentially the first compositional technique every photographer will rattle off to you from the top of their head. This is the first compositional technique almost everyone who is interested in art and photography learn. It is utilized so often by photographers that even certain camera manufacturers have included it’s grid lines to display the rule of thirds in live view mode. Even iPhones give you the option to turn on “grid lines” which provide the rule of thirds for you when you are taking a photo. It also happens to be the simplest technique. Three horizontal lines and three vertical lines divide the frame into 9 equal sized rectangles. Within these rectangles lies the foreground (bottom horizontal rectangles), middleground (middle rectangles), and background (top row of horizontal rectangles). With the rule of thirds, the idea is to put the important subjects of the photograph along the lines or where the lines intersect.

There is a term used in photography called eye tracking which is the way that most observers eyes move when looking as something such as a photo. When studying eye movement with eye tracking, it was discovered that observer’s eyes tend to be immediately drawn to the points where the lines in the rule of thirds intersect. This means that placing the key subject in the frame at the intersecting lines will make the photo more appealing to look at. Often people have the tendency to place the subject in the dead center of the frame, but this does not allow effective eye movement and therefore makes the image less stimulating to look at and less attractive composition.

Above is an example of a photo being taken on an iPhone correctly utilizing the rule of thirds technique. Here you see the table in the foreground and the sky and palm trees in the background. The dog and the dog house is placed on the right hand side where the two lines are intersecting. 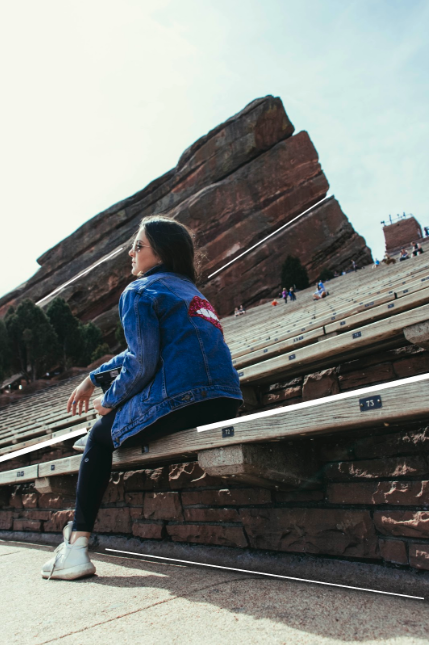 Leading lines are another very helpful compositional technique when it comes to creating a great photo. They essentially do exactly what they are named after—they are lines that lead the viewer through the image. These lines help the viewer focus on the important elements and subjects within the photograph.

To the left is a photograph that utilizes leading lines. The lines in the benches and the stone behind the subject have lines that lead directly to the subject on the left side of the photo.

Symmetry is something that everyone learns about at a very early age. We know that naturally people are attracted to faces that are more symmetric; it is the same with photographs. When taking photos of things such as buildings or landscapes that display symmetry, it is a good idea to stray away from the rule of thirds technique and take a center-weighted photo of the symmetric setting. Often times when shooting in a square frame symmetry works really well and also helps give the photograph a sense of attractiveness that the natural human eye is drawn to. 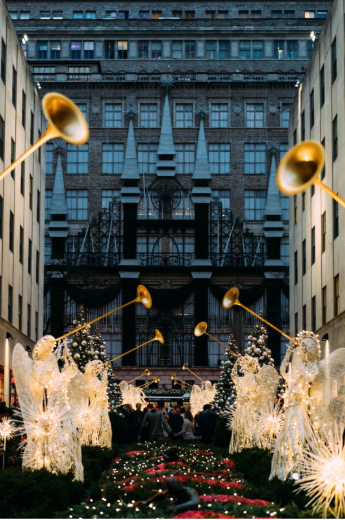 Patterns are a great way to establish a sense of harmony and consistency within a photograph. But patterns can also work as suggestive leading lines in the sense that the patterns within the photo can lead to a different subject within the frame..

Take this photo for example, the pattern of the light angels leads to the group of people walking into the building.

Depth of field is an extremely important aspect of photography. There are so many different depths of which you can take a photo depending on the make and model of the lens that you are shooting with.

What depth of field does is isolate the subject matter that you are capturing by adding a slight blur to the remaining items in the frame in order to simplify the overall composition and also give the photo a more dynamic and less flat look. For example, in .a photograph with a shallow depth of field, the items in the foreground are in focus, but the items in the background blur out allowing for the subject to be more apparent in the image and isolated within the frame. 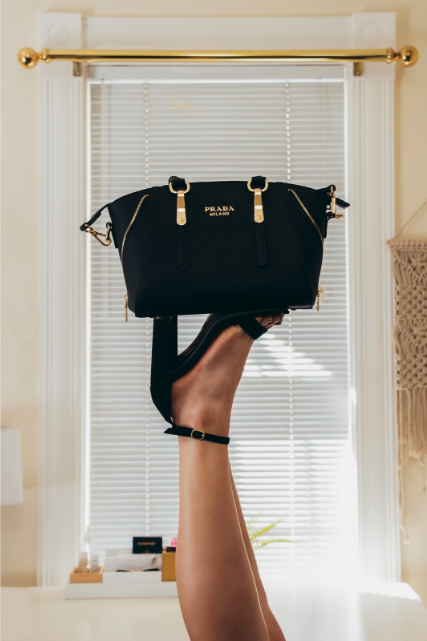 Frame Within a Frame

Framing your image is very important in composition. Another great way to show depth within a photo is to put subject matter that frames the rest of the image into the composition. These framing elements can be windows, arches, trees, or even tunnels. Anything that helps direct a viewer’s eye into the subject matter of the photo works very well.

Filling the frame is great for focusing the viewer completely on the subject matter being photographed. It blocks out many distractions and allows for a captivating image throughout the entire frame. It allows for the viewer to look at the image and immediately see the message that the photo is sending.

This photo displays the negative space of the sky and allows the viewer to look solely at the trees.

Juxtaposition is the inclusion of two or more elements within a frame that contrast each other. You can achieve this compositional technique by adding like or contrasting items together within the frame. This can be with colors, objects or even scenery.

Remember, these composition techniques are just tips and you always have the freedom to break the rules and go against the grain if you think it will help the photograph and get the right message across. Composition is key and if you practice incorporating these skills in your photos you will be shooting like a pro in no time!

About the Author: Halle Seigel

Halle is a photography intern at Brand Knew, a creative agency based out of Los Angeles. She is a student at Ohio University studying Commercial Photography and Communications.

Making the Most of your Social Press Kit in 2019

How To Make the Most of Your Phone’s Camera

Now that you're inspired
Ready to activate your supporters?

Let’s Stay Connected!
Ready to learn how you can master digital marketing and stay up-to-date on the latest industry trends?